Please join us in launching the very first Disability Forum-Film screening in partnership with Council’s Stonnington Disability and Access Committee.

Compelling and authentic. Two women on the opposite side of diagnosis, True Vision is an exploration of dealing with unexpected obstacles, and the perceptions that go hand in hand with diagnosis and disability. The film is written, directed and produced by documentary filmmaker Diana Fisk and executive produced by award-winning feature film and documentary producer Sue Maslin.

This special event includes a screening of the film (28 minutes) and a panel discussion facilitated by the fabulous Carly Findlay OAM, disability advocate and Australian writer. We will hear filmmaker and mother Diana Fisk, Australian Paralympian Jessica Gallagher, who both feature in the film and members from Councils Stonnington Disability and Access Committee.

Where: Malvern Banquet Hall.  In event of COVID-19 restrictions the event will be moved on-line.

The session is free, and registration is essential. Book here.

Please register your interest and share with friends, colleagues and networks.  We hope to see you there!

Upcoming Motivational Mornings and DIY Classes
FACE to FACE Events are back, as well as ongoing ONLINE Classes
Please find following the details for the next round of events

In or out of COVID lockdown, our events continue to offer you an opportunity to connect with other carers, and take some time out.

The Stonnington Disability and Access Committee (SDAC) has a brand-new name and renewed vision and is looking for new candidates to join its 12-member committee.

The SDAC play an important role in advising Council as we create an inclusive community with access for all.

We are keen to have representation from a disability service provider so if you would like to throw your hat in the ring, please consider nomination.

The Andrews Labor Government is investing $49.2 million to build 162 new supported independent living homes, ensuring Victorians living with mental illness have the security and stability of a home.

It adds to the 100 supported independent living homes already announced, with 84 under construction in Pakenham, Mooroopna, Epping and Laverton – including 16 homes that have been completed in Highton.

In total, the investment in independent living homes will create around 450 jobs during construction, including almost 100 direct jobs.

The homes will provide safe, stable accommodation for people who require support to live independently. Each home will include self-contained kitchens, bathroom and laundry facilities along with a private courtyard or balcony.

By delivering tailored care, closer to home, the Labor Government is strengthening its commitment to rebuild our mental health system from the ground up.  Ensuring Victorians living with a mental illness get the right support, when they need it.

The homes are being delivered in partnership with the Haven Foundation, which is contributing almost $1.2 million towards the new homes. Mind Australia will provide supported independent living services, to help residents live as independently as possible, while building their skills.

The Labor Government’s historic Big Housing Build is delivering more than 12,000 new homes across Victoria, while creating an average of 10,000 jobs per year over the next four years.

The Big Housing Build will deliver 2,000 homes for Victorians living with mental illness, ensuring provision of adequate housing – one of the recommendations in the final report of the Royal Commission into Victoria’s Mental Health System. The Labor Government will implement all recommendations of the Royal Commission and has invested a record $3.8 billion in the Victorian Budget 2021/22 to begin implementation.

“We’re committed to building a mental health system that is tailored to the needs of Victorians. That means delivering more services and care that supports Victorians at every stage of living with an illness.”

“Victorians with a mental illness are more likely to experience homelessness and our unprecedented investment in social and affordable housing will change lives.”

“Our investments in Geelong are ensuring our most vulnerable community members have they support they need.”

“Our Big Housing Build is investing $1.25 billion in regional Victoria – including a minimum of $180 million in the greater Geelong area.”

The upcoming TheMHS Melbourne conference will bring the mental health community back together to share our learnings, insights and innovations.

The voices of people living with mental ill-health, and carers and families, will be at the core of this event.

You can access more information by clicking on the link below:
https://www.themhs.org/melbourne-bursaries-2021/ 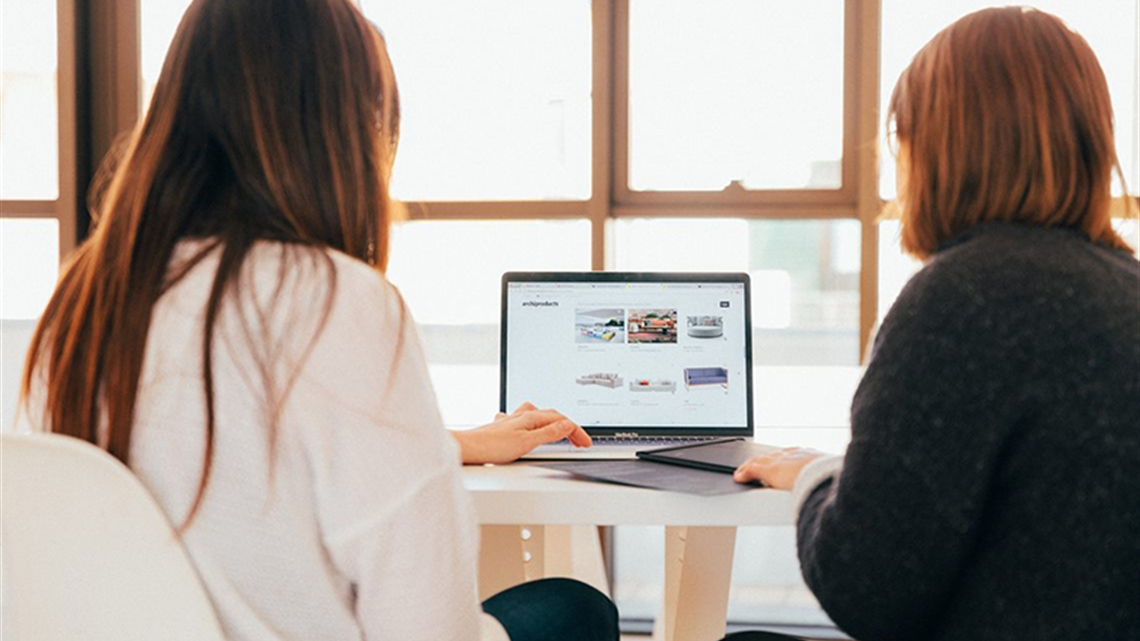 Reskilling in the Digital Age
Want to stay across the basics of workplace tech, but not sure where to start?

ReadyTechGo have agreed to offer a series of free sessions for Stonnington residents to keep up with the skills required to succeed in the digital era.

These sessions will include:

Happy Pride Month and welcome to the rainbow edition of eNews!

This edition creates an opportunity to share some of the recommendations in the Royal Commission final report that are specific to the LGBTIQA+ (lesbian, gay, bisexual, transgender, intersex, queer or questioning and asexual) community. We have profiles of some of our partners in the community – particularly Switchboard’s Rainbow Door service, which has been funded to play a significant role as an entry point into the mental health system for LGBTIQA+ people and their families moving forward.

We’ve collated a selection of resources that may be helpful for family and friends of LGBTIQA+ people, as well as our usual resources for all families and friends – including an update on the COVID-19 vaccination program, some ‘Pop Up’ wellbeing sessions for carers, new programs for young people from the Satellite Foundation and more.

Don’t forget to come along to our June Members’ Meeting this Thursday from 10am-12pm, which will include a presentation on the Royal Commission’s final report and an important consultation session; ‘What do we want to see included in the new ‘Mental Health and Wellbeing Act?’

We hope to see you there!

We are a community support group for the families and friends of people with a serious mental illness in the Inner South East region: the Cities of Stonnington, Port Phillip and Glen Eira as well as carers from outside these areas who might be seeking information and support.